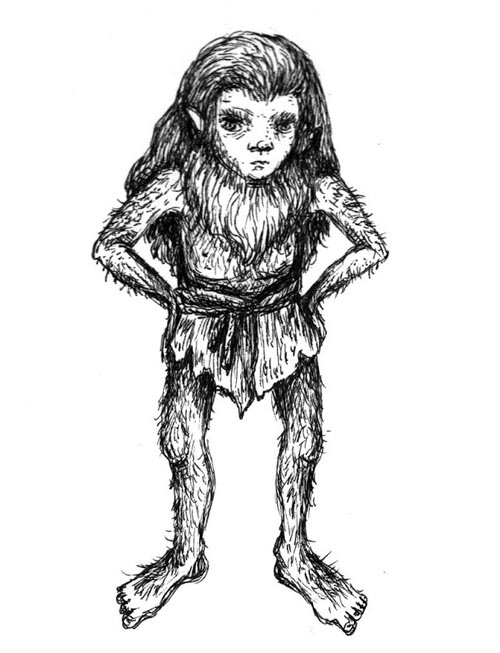 The area of the lake where these experiences occurred are not new to us at ParaResearchers. We know that area well and I have joined in on some UFO sky watches in that area of Oakville. I have heard as well of at least two other separate reports made by different witnesses that were unkown to one another who saw strange beings in that area in the late 1990's.

"Hello there, I am so glad I found you on the internet. I am 50 years old. I was born and raised in Toronto and have had many paranormal/UFO related occurrences here, but the thing I am about to talk about which has had me puzzled for 40 yrs now, is so strange, I find myself constantly surfing the net trying to find anything like it or possibly related.

When I was a child, (1970s) my aunt, uncle and cousins lived in a large, old house in Oakville on Lakeshore rd, right on the lake. Myself and my sister who is much older than me, would stay every weekend over there and hangout with our cousins. My aunt and uncle were hippies and there were always a lot of people around and it was fun to be there.

It was during this time that my 6 yr old cousin who shared a room with his younger sister, started telling me how at night, they would see these things they called 'gretels', in the tree outside of the balcony door of their room, watching them.

I assumed they were raccoons but they said that they weren't.

One night my cousin woke me up and told me to go look out the door window. And there were 2 or 3 of these things looking at us.

They were maybe 2 or 2, 1/2 feet tall, with big eyes, and they were not raccoons; I don’t know what they were.

I wasn’t scared by them and I didn’t feel threatened. I'm not sure if the door gave a false sense of security.

Other strange things happened in that house, strange noises, voices, things being moved around.

The adults always knew the house was strange, but they passed off the stories of 3 kids as just imagination until, my older cousin, who was 17, and my aunts' sister who was around 26, went to the park that is right next to the house and sat by the beach just enjoying the sunset. There is a kind of spit that goes out into the water and as they sat there, they saw a little man, about 2 ft in height, come out of the water onto the spit, then jump back in again!

They described the same thing that we were seeing. I don’t know what this is, and we had other strange UFO related things happen around that time in Oakville as well as I did, in Toronto.

The closest info I have found related to this is a suspected UFO base in lake Ontario and strange things occurring between Mississauga and Burlington. I would be very interested to know about any other stories similar to this in the area."

The above witness account was slightly edited to protect the identity of the family.

I asked the witness if they have been back to that area as an adult and if they had seen any images online similar to what they saw.

"I have seen some things in pics similar to what we saw; they are usually short, squat, goblin/dwarf/troll/brownie like creatures. What we saw was very natural looking, not so cartoonish. I guess very elemental-ish. (If that's a word, lol) We weren't scared by them; at least I wasn’t. I don’t think my cousin and aunt were scared either. You are more confused and bewildered! And your asking me this has made me realize that yes, I think now it was some kind of elemental, something in the trees and in the water. I'm sure indigenous people would know about them and I wonder if they are still seen in the area? The closest thing I've seen is a kind of Nordic (Icelandic) woodland being, to be honest."

Our thanks goes out to the witness who as an adult went on to have other paranormal encounters that seem to run in the family. These include seeing large light balls over Lake Superior and many psychic events.

Artwork for illustrative purposes only by Brett Manning