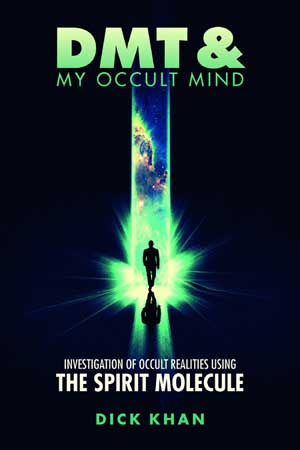 Taking the Pseudo out of Science

The paranormal, the supernatural, the bizarre and the mysterious – these seemingly unanswerable events, accounts, occurrence and experiences, each in their own way subtly shape our knowledge of ourselves and define the limits of our understanding. But as thinking beings imbued with innate curiosity, we yearn to ever understand that which poses a challenge to our rational senses.

Tales of the strange and the unknown are legion; and how societies choose to deal with such accounts has significant and defining cultural impact.

Ever since being a young child, I was utterly convinced of the reality of unseen presences – because my sense of such presences was simply too overwhelming to be ignored. Possibly it was this belief that fed into my avid interest in esoteric and occult literature, as I reached adulthood. I am not at all embarrassed to say that in the absence of evidence I believed in the existence of unseen spiritual entities, because I found the reasoning within the esoteric and occult doctrines resonated truth.

But resonating truth is not the same as direct evidence. That came later, after I chanced upon the documentary, DMT: The Spirit Molecule by Dr. Rick Strassman and Mitch Schultz, and felt inspired to see for myself what the spirit molecule could show me. After some fifty experiences inhaling vaporous DMT (dimethyltryptamine) – which just so happens to be a brain chemical – I decided to establish my very own personal research programme, with the intention of investigating the causal nature of what were, oftentimes, very bizarre and powerfully immersive experiences.

After three years of intensive practical research I am able to say that my theoretical belief in the existence of unseen spiritual entities has been overwhelmingly confirmed to me. On an individual level, such experiences are both life-changing and life-affirming. But there is more to it than that, because aside from the unbelievable sights and experiences encountered in my research, it seems that credit and credence must be given to those esoteric and occult doctrines that have always expounded such realties. And it is on that basis and on that reasoning that a new question arises: Can esoteric and occult literature help to shape our knowledge and our understanding of those mysterious matters that have often being deemed as pseudoscience, only because verifiable evidence was lacking?